To be eligible to participate in the tournament, each entrant must have completed an entry form and paid all dues not later than the date & time set on the entry form, and must agree to abide by tournament rules.

For releases points to be awarded, ALL billfish caught & released must be authenticated by Video ONLY. No photos will be accepted.

Videos should be of the RELEASE and can be presented to the ASF judges either via a digital camera or cell phone, and a member of the crew must have the correct Number Card issued by ASF Radio present & clearly visible in the video.

All boats must be at the designated declared point of departure in the Island of Antigua.

The angler must set the hook and bring the fish to gaff unaided: However, assistance in moving the rod from the gunnel holder to the fighting chair is permitted.

The entrant of the boat or someone so delegated will be responsible to ensure that these rules are enforced under pain of disqualification from the tournament.

All fish caught will be weighed and recorded on arrival at the designated Weighing-in-Station by an appointed Judge of Scales and duly witnessed by the entrant or his delegate.

Any boat in distress must fly a Red Flag.

The judges have the right to inspect boat and gear at any time.

Marlin  boated must be brought to the scales

The official sponsors of the Antigua and Barbuda Sport Fishing Tournament are listed on the brochure. No other competing sponsors by participating boats will be allowed in the tournament. Failure to adhere to this rule will result in disqualification.

No lines in excess of 80 lbs. are permitted.

Not more than two hooks are permitted, per line.

Gang hooks are permitted only on plugs and artificial lures.

Artificial and any other baits are permitted.

Reels designed for cranking with both hands are prohibited.

Harpooning, lancing or shooting to assist in boating of fish is prohibited.

Harnesses may be used, and may be replaced or adjusted by another person.

One or more gaffers are permitted to boat a fish.

Failure to comply with rules and other regulations.

Acts of person other than the angler in adjusting the reel drag or touching any part of the rod, line or reel during the fighting of fish.

A rod breaks while fighting a fish.

Mutilation of fish caused by propeller, attacks of other fish, shooting and Harpooning.

No fish under 10 lbs will be recognised.

A base radio will be in operation, called ASF Radio on Channel  06. All boats must report their departure-location-strikes and types of fish to ASF Radio.

It is the responsibility of each boat to have adequate Safety Equipment on board.

It is expressly understood that all participants in the Tournament enter at their own risk. By registering as an angler in the Tournament the angler holds harmless the A.S.F.A., its officers, its donors, sponsors and all persons connected directly or indirectly with the operation of the Tournament from any liability for libel, slander, loss, damage, negligence, harm, injury or death suffered by any participant, entrant, sport fisherman, their company, boat captain, crew member, vessel and equipment which may occur during or in conjunction with the Tournament. 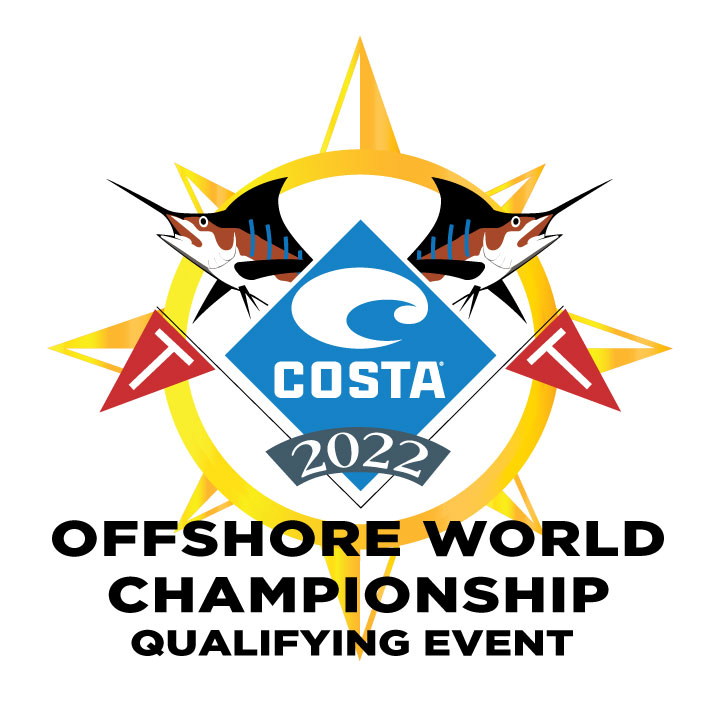 This tournament ended on

For further information about the Antigua and Barbuda Sports Fishing Assocation, or any other queries about Sport Fising in Antigua please contact: